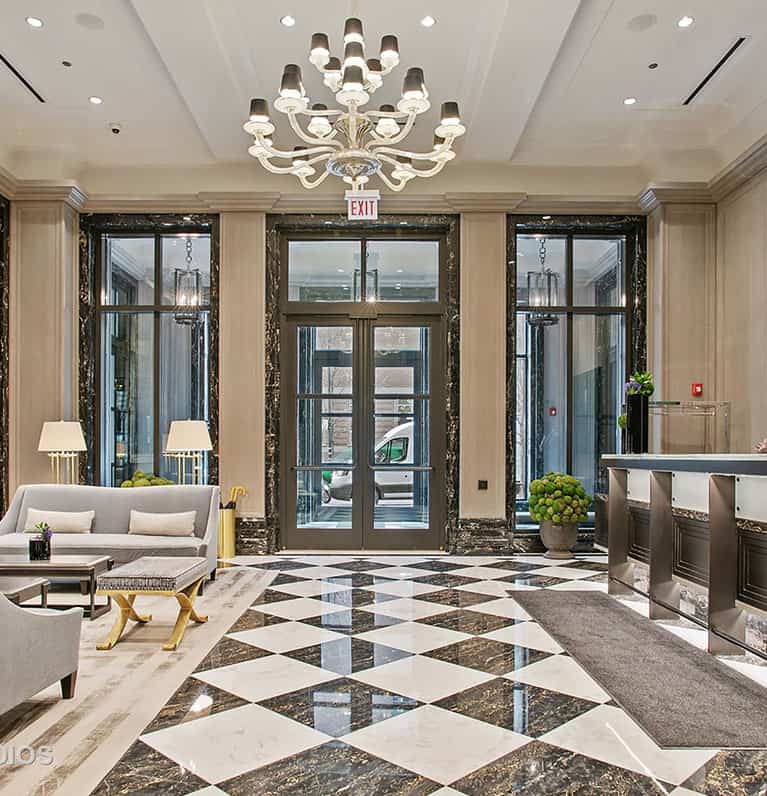 Its residents are a veritable who’s who of Chicago; the building represents the tallest stack of high-end home sales ever in the city.

In the 20th century, the biggest names in Chicago built mansions along the Lake Michigan coastline on the North Shore, many of them on Sheridan Road. In the 21st century, there’s a new Sheridan Road, and it runs vertically—38 stories straight up from a site on Walton Street—in the city rather than horizontally along the suburban shoreline. In the past year, a few dozen corporate chiefs, pro athletes and other big names have bought multimillion-dollar homes in a single condo tower, No. 9 Walton, resulting in the tallest stack of high-end home sales ever in Chicago. Read Full Article at Crain’s.